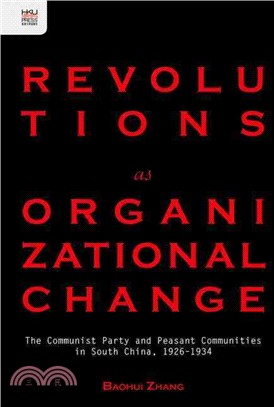 By comparing peasant revolutions in Hunan and Jiangxi between 1926 and 1934, Revolutions as Organizational Change offers a new organizational perspective on peasant revolutions. Utilizing newly available historical materials in the People’s Republic of China in the reform era, it challenges the established view that the great Chinese revolution of the twentieth century was a revolution “made” by the Chinese Communist Party (the CCP).

The book begins with a puzzle presented by the two peasant revolutions. While outside mobilization by the CCP was largely absent in Hunan, peasant revolutionary behaviors were spontaneous and radical. In Jiangxi, however, despite intense mobilization by the CCP, peasants remained passive and conservative. This study seeks to resolve the puzzle by examining the roles of communal cooperative institutions in the making of peasant revolutions. Historically, peasant communities in many parts of the world were regulated by powerful cooperative institutions to confront environmental challenges. This book argues that different communal organizational principles affect peasants’ perceptions of the legitimacy of their communal orders. Agrarian rebellions can be caused by peasants’ attempts to restructure unjust and illegitimate communal organizational orders, while legitimate communal organizational orders can powerfully constrain the mobilization by outside revolutionary agents such as the CCP.
Baohui Zhang is professor of political science at Lingnan University, Hong Kong. He received his PhD from the University of Texas in Austin. His research interests include political change, Sino-US relations, and international relations of the Asia Pacific.

“In this thorough comparative account of the peasant risings in Hunan and Jiangxi and the role of the Communist Party, Professor Zhang casts new light on both the risings themselves, and what they can tell us about peasant risings in general. This work is strong in both theory and detailed historical research.” —Richard Rigby, professor, China Institute, Australian National University

“Professor Zhang has beautifully crafted a comparative study of divergent peasant revolutions in two Chinese regions during Mao’s long revolutionary war. He brings to this task a broad and deep knowledge about revolutionary theory, and also a razor-like analytical sensibility, which enables him to examine the pros and cons of existing perspectives.” —Timothy P. Wickham-Crowley, associate professor of sociology, Georgetown University

MADE IN CHINA: WOMEN FACTORY WORKERS IN A GLOBAL WORKPLACE 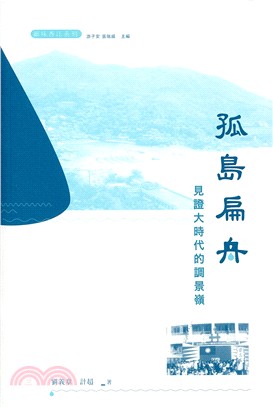 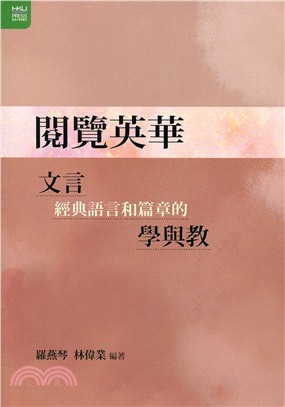 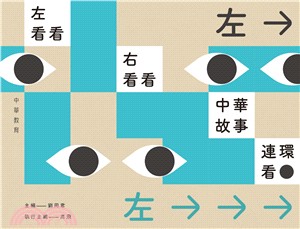 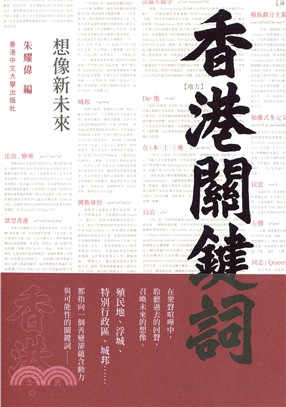 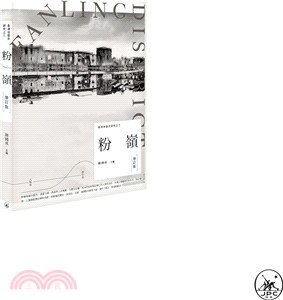