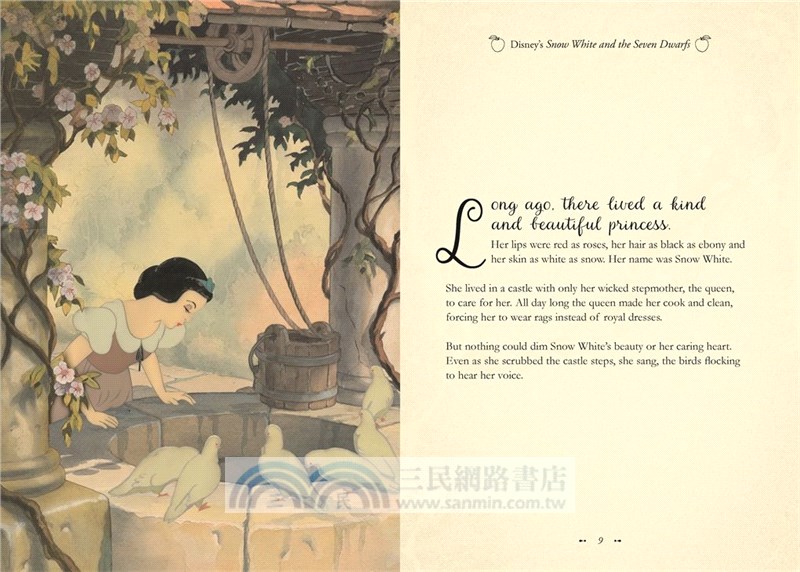 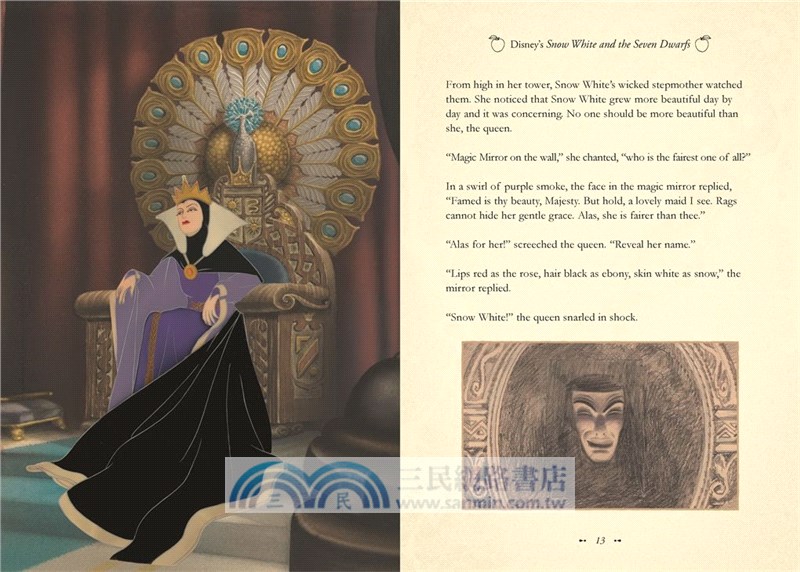 Relive the magic of Disney's Snow White and the Seven Dwarfs through this retelling of the classic animated film, accompanied by paintings, sketches and concept art from the original Disney Studio artists. Also featured is a foreword by Eric Goldberg, a supervising animator and director at the Walt Disney Animation Studios.

Turn to the back of the book to learn more about the artists who worked on this iconic animated film.