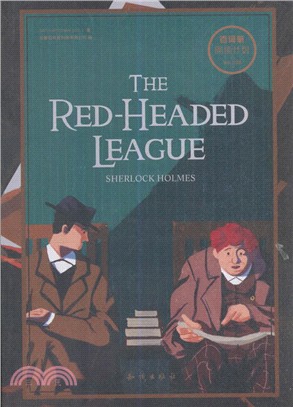 “百詞斬閱讀計劃”對英文小說做了改編，在保留文學性和故事性的同時，改掉了現代英語不再使用的單詞和句法，并根據單詞詞頻、句子長度和語法難度，為每一本書設定級別（見附表），確保每本讀物至少有95%的詞匯為級別內單詞。
此外，本書還制作了：
1.詞表：本書的級別內單詞可添加到百詞斬App，系統會根據你在App內的詞匯量測試結果，調節詞表中重點學習與快速學習的單詞比重。你可以先背單詞再看書，避免了邊看邊查字典的麻煩。
2.插畫：本書在難以理解的部分配上了原創插畫。在提升閱讀興趣的同時，加深你對文字的理解。
3.音頻：本書依據各大考試的聽力語速數據，錄制了各級別難度遞增的專屬音頻（見附表），方便你邊聽邊看。
“百詞斬閱讀計劃”——提升你的英文閱讀體驗。
人物列表
The Red-Headed League
Silver Blaze
The Adventure of the Dancing Men
The Adventure of the Speckled Band
附錄一 詞條拓展
附錄二 地理名詞
附錄三 躍級單詞表·檢索
《百詞斬·閱讀計劃：紅發會》：
"Silver Blaze," said he, "is a descendant of the famous race-horse Somomy, and holds as brilliant a record as his famous ancestor. He is now in his fifth year, and has brought in turn each of the prizes of the horse-racing world to Colonel Ross, his fortunate owner. Up to the time of the catastrophe he was the favorite for the Wessex Cup, the betting being three to one on him. He has always, however, been a prime favorite with the racing public, and has never yet disappointed them, so that even at those odds enormous amounts of money have been bet on him. It is obvious, therefore, that there were many people who had the strongest interest in preventing Silver Blaze from being there at the start of the race next Tuesday.
"The fact was, ofcourse, well understood at King's Pyland, where the Colonel's stable is situated. Every precaution was taken to guard the favorite. The trainer, John Straker, is a retired jockey who rode for Colonel Ross before he became too heavy to ride in races. He has served the Colonel for five years as jockey and for seven as trainer, and has always shown himself to be capable, hard-working, and honest. There were only three stable boys working for him, because Colonel Ross only had four horses. One of these stable boys sat up each night in the stable, while the others slept in the loft. All three bore excellent characters. John Straker, who is a married man, lived in a small house about two hundred yards from the stables. He has no children, keeps one maid, and earns enough money for his and his wife's needs. The surrounding country is very lonely, but about half a mile to the north there is a small group of houses which have been built by a Tavistock builder for the use of people recovering from illness, and others who may wish to enjoy the pure Dartmoor air. Tavistock itselflies two miles to the west, while across the moor, also about two miles away, is the larger training stable of Mapleton, which belongs to Lord Backwater, and is managed by Silas Brown. In every other direction the moor is completely wild: the only people you will find there are a few roaming gypsies. Such was the general situation last Monday night when the catastrophe occurred.
"On that evening the horses had been exercised and watered as usual, and the stables were locked up at nine o'clock. Two of the stable boys walked up to the trainer's house, where they had supper in the kitchen, while the third, Ned Hunter, remained on guard. At a few minutes after nine the maid, Edith Baxter, took him his supper, which consisted of a dish ofcurried mutton. She took no liquid, as there was a water-tap in the stables, and it was the rule that the stable boy on duty should drink nothing else. The maid carried a lantern with her, as it was very dark and the path ran across the open moor.
……
PrevNext 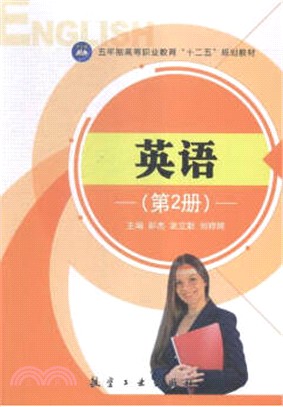 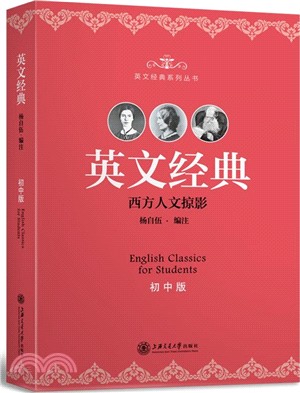 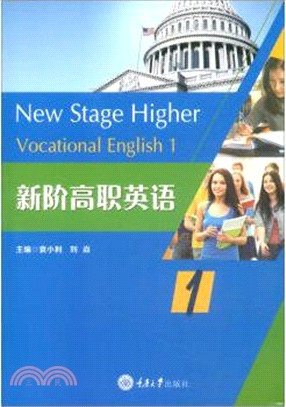