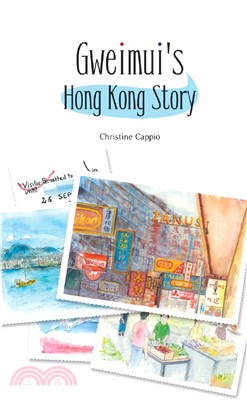 The streets were full of things that were new to me. I could not read the huge colourful neon signs, except the trademarks which were in English characters like those of cigarettes and photographic equipment. The billboards and signs seemed to stretch across the street, looking like tapestries being hanged outside the buildings to dry.

This is a journey of a French young woman turning into a Honghonger. From the bizarre wet market to colourful decorations for local festivities, Christine invites you to enjoy her daily adventures in a Chinese society where she calls home.
Christine Cappio
Christine Cappio was born in Lyon, a city in east-central France. She went to Paris in 1983 to study Applied Arts in Ceramics, where she met a young Chinese man who later became her husband. She has been living in Hong Kong since her arrival in 1986.
Being able to speak Cantonese has helped her integrate into the local community and this vibrant international metropolis.
After having worked for 20 years in the private sector and the French International School, she started in 2006 doing volunteer work for several non-profit organzations, including Hong Chi Association, Virtus Foundation, Tung Wah Group of Hospitals, and more recently the Hong Kong Federation of Women’s Centres.
Preface by Christine
When two people are destined to be together the Chinese say it is fate. I had never imagined that one day I would permanently live in Hong Kong – the “fragrant
harbour”, speaking Cantonese and Mandarin with a detectable French accent, happily eating exotic dishes, comfortably wandering in busy streets.
I was not yet 22 years old when I left my family and my friends in France to join Yan in Hong Kong. I loved him with all my heart. I did not think about what I would be doing or what life I was going to have. I was young and determined, embarking an exciting trip of many unknowns. I gradually discovered the way of life of Hongkongers and their culture. I learnt Chinese cuisine and to appreciate the tastes, beliefs, and habits. Although the biggest hindrance living in Hong Kong has been, and still is, the language, I quickly got used to the life in the“fragrant harbour” and made the life-changing decision: this will be my home, one that I will never regret.
Almost 30 years later, I am no longer a gweimui1 but a gweipo2 . I have spent more years in Hong Kong than in France. Do I feel more like a Hongkonger than French? Even though I might consider myself a local, I will always be seen as a gweipo, chiefly because of the colour of my skin. Being called a gweipo no longer offends me but being treated like one does.
I thank my husband for his unwavering love and continuous support during all the past years. I also owe his family for unconditionally accepting and welcoming
me as one of their own. Finally, this book is my tribute to my parents who let me go so far away from them and all my friends in Hong Kong who have showered me with
generosity and warmth that I cannot find anywhere else but only here in Hong Kong. 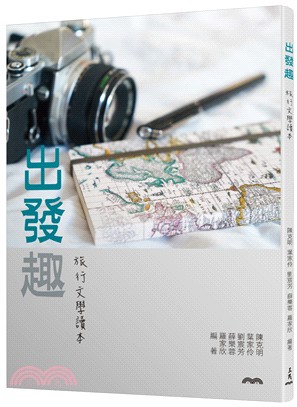 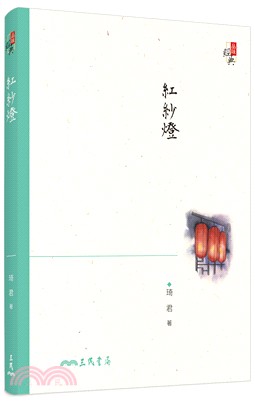 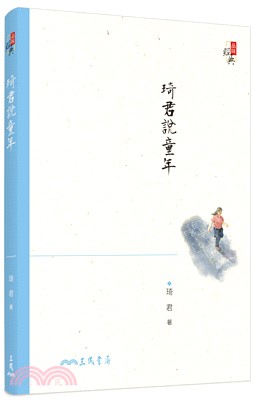 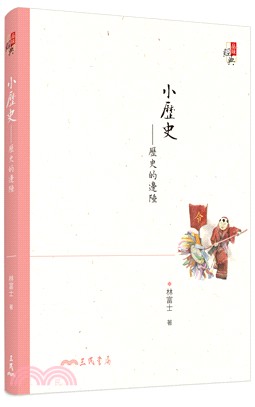 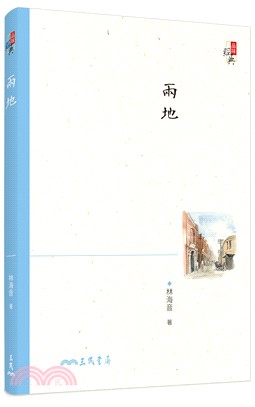 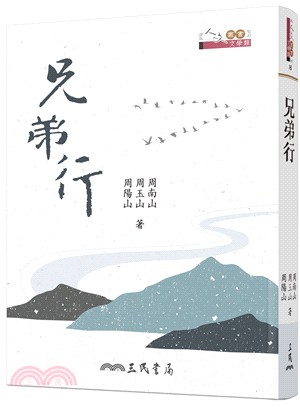 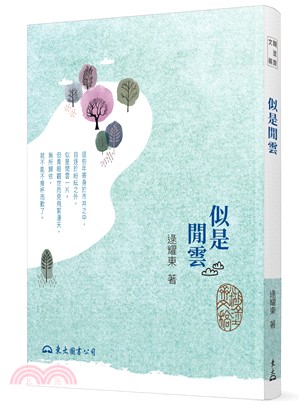 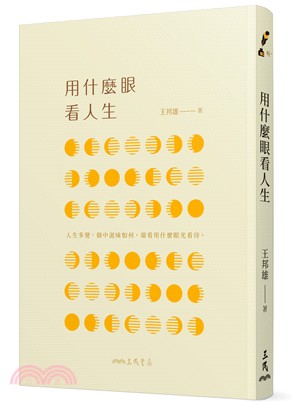