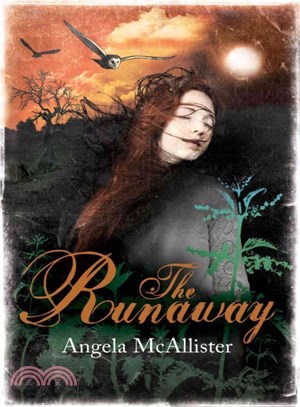 In an atmospheric tale of the unexpected set in the 19th century, a runaway girl hides in an abandoned house, the perfect place for secrets
Megan, frightened and guilty, is running from everything she's ever known. When she arrives at what she believes to be a deserted mansion, she encounters the mysterious Marguerite?blind and despised, with only two silent, watchful owls to function as her companions and her eyes. Megan and Marguerite come to depend on one another. Theirs is a strange relationship, and the deserted, almost derelict house they inhabit holds many secrets. But always watching and waiting is Tom?biding his time, determined to bring this fragile world crashing down. With richly drawn characters and a well-plotted story, this is a haunting tale of loss and revenge, friendship, and the power of forgiveness.
Angela McAllister has written more than 30 children's books, including Found You, Little Wombat!; Leon and the Place Between; Santa's Little Helper; and Take a Kiss to School.
PrevNext