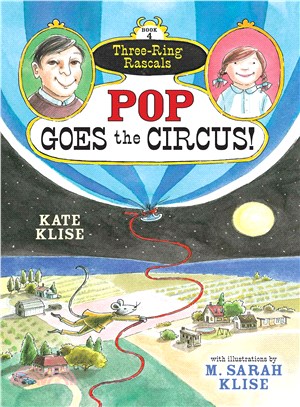 Two runaway rascals go on the road in the fourth installment of this highly praised, popular series.

Bert the circus mouse has gone missing! The members of Sir Sidney’s Circus figure he’s nearby, sulking after an argument with his sister, Gert. Little do they know that he’s been carried away by a rogue balloon. Meanwhile, in a faraway state, Flora LaPasta is tired of being ignored as her parents prepare for a new baby, so she mails herself to Sir Sidney’s Circus in protest.

A popped balloon and a mixed-up shipment soon bring Bert and Flora together. In the worst of times, a best friendship is born. But can the pair make it through a world of bad drivers, angry mobs, and greedy robbers? How long can a circus mouse and a runaway girl survive on their own? 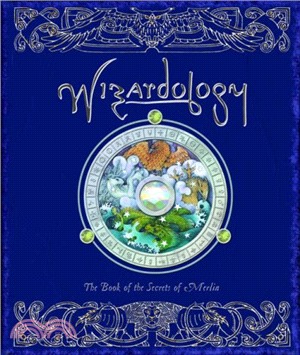 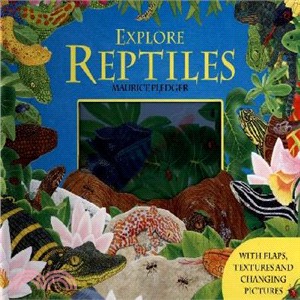 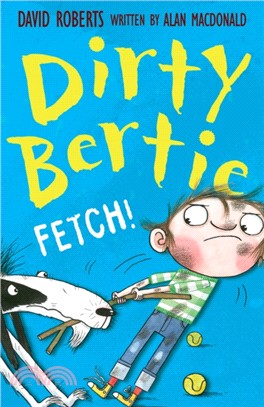 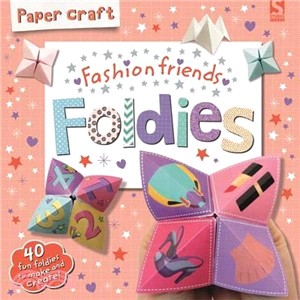 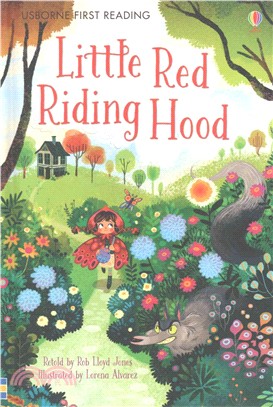 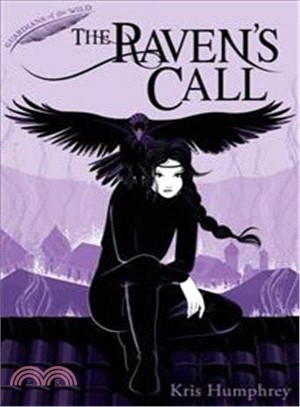 The Raven's Call (Guardians of the Wild) 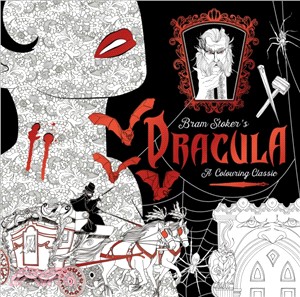 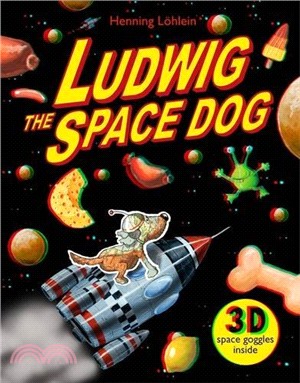 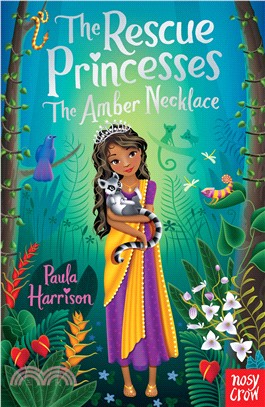