It takes a graveyard to raise a child.

Nobody Owens, known as Bod, is a normal boy. He would be completely normal if he didn't live in a graveyard, being raised by ghosts, with a guardian who belongs to neither the world of the living nor the dead. There are adventures in the graveyard for a boy—an ancient Indigo Man, a gateway to the abandoned city of ghouls, the strange and terrible Sleer. But if Bod leaves the graveyard, he will be in danger from the man Jack—who has already killed Bod's family.

Neil Gaiman’s bestselling novels include Neverwhere, American Gods, Coraline, Anansi Boys, and Good Omens (with Terry Pratchett). He is the creator of the Sandman series of graphic novels and author of the short-fiction collections Smoke and Mirrors and Fragile Things. The winner of numerous literary honors, Gaiman is originally from England but now lives in America.

"After finishing The Graveyard Book, I had only one thought - I hope there's more. I want to see more of the adventures of Nobody Owens, and there is no higher praise for a book."

"I wish my younger self could have had the opportunity to read and re-read this wonderful book, and my older self wishes that I had written it."

"It takes a graveyard to raise a child. My favorite thing about this book was watching Bod grow up in his fine crumbly graveyard with his dead and living friends. The Graveyard Book is another surprising and terrific book from Neil Gaiman."

"Like a bite of dark Halloween chocolate, this novel proves rich, bittersweet and very satisfying."

"Lucid, evocative prose and dark fairy-tale motifs imbue the story with a dreamlike quality. …this ghost-story-cum-coming-of-age-novel as readable as it is accomplished."

"The Graveyard Book is endlessly inventive, masterfully told and, like Bod himself, too clever to fit into only one place. This is a book for everyone. You will love it to death."

"The Graveyard Book manages the remarkable feat of playing delightful jazz riffs on Kipling's classic Jungle Books. One might call this book a small jewel, but in fact it's much bigger within than it looks from the outside."

"THE GRAVEYARD BOOK, by turns exciting and witty, sinister and tender, shows Gaiman at the top of his form. In this novel of wonder, Neil Gaiman follows in the footsteps of long-ago storytellers, weaving a tale of unforgettable enchantment."

"This is an utterly captivating tale that is cleverly told through an entertaining cast of ghostly characters. There is plenty of darkness, but the novel's ultimate message is strong and life affirming….this is a rich story with broad appeal. "

"This is, quite frankly, the best book Neil Gaiman has ever written. How he has managed to combine fascinating, friendly, frightening and fearsome in one fantasy I shall never know, but he has pulled it off magnificently - perfect for Halloween and any other time of the year."

"Wistful, witty, wise-and creepy. This needs to be read by anyone who is or has ever been a child."

The Graveyard Book is everything everyone loves about Neil Gaiman, only multiplied many times over, a novel that showcases his effortless feel for narrative, his flawless instincts for suspense, and above all, his dark, almost silky sense of humor. 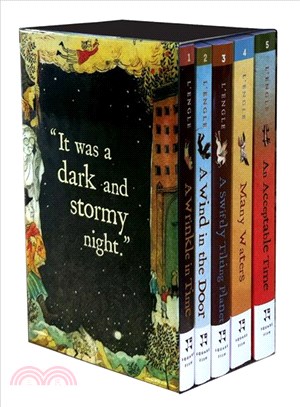 The Wrinkle in Time Quintet 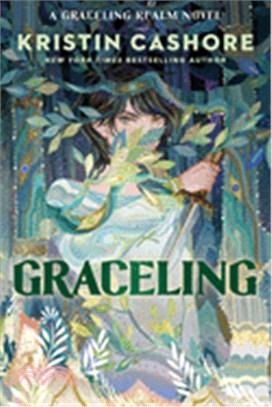 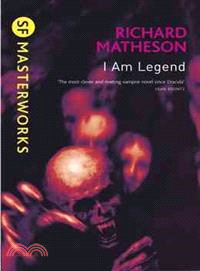 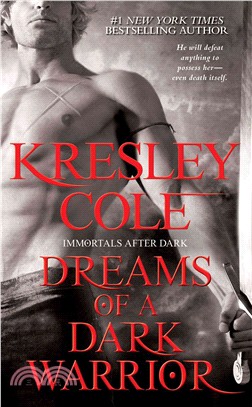 Dreams of a Dark Warrior The Hobbit: An Unexpected Journey ― Annual 2013