This is a collection of administrative dispatches from the 1910s through the early 1960s which illuminate not only rural life in Hong Kong but also Hong Kong government policies during the post-World War II period. The authors of the reports include such notable figures as Eric Hamilton, Walter Schofield, S. H. Peplow, Paul Tsui, Austin Coates, and James Hayes. The volume is another important addition to the Royal Asiatic Society Hong Kong Studies series, which has played a vital role in reviving and sustaining local history.

“The transformation of the New Territories from a subsistence peasant society into part of the modern metropolis of Hong Kong is one of the most significant historical developments in Hong Kong over the last half century. We are extremely lucky to have this series of reports by District Officers, which give us an incomparable view of life in the Islands at the start of this development. They begin with reports on life in some villages immediately following the ending of the famine years under the Japanese, and they end with villages approaching clearance and facing the onset of modernization. The reports give us a wealth of great detail on the everyday lives of villagers: their food, their health, their educational standards, their hopes for better water supplies, their problems with inshore fishing, their homes and footpaths, irrigation channels, their need for concrete, iron pipes, water pumps, and so on. They show us, too, the views and hopes of the District Officers to improve the villagers’ lives. These records, written at the same time as the Communist Revolution in China, give us the best detailed reports of any rural area anywhere in China of that date. They were written without any political aim, neither pro-Communist nor anti-Communist, and give us a better, and less biased, account than other reports from elsewhere in China of that period.” -- Patrick H. Hase, author of The Six-Day War of 1899: Hong Kong in the Age of Imperialism
PrevNext 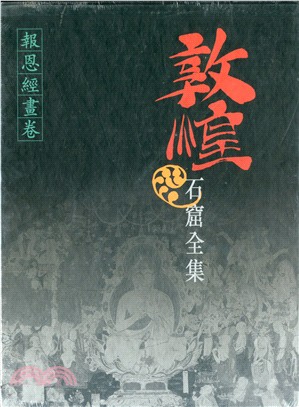 NOT THE SLIGHTEST CHANCE: THE DEFENCE OF HONG KONG, 1941

香港式離婚 The Truth About Lying 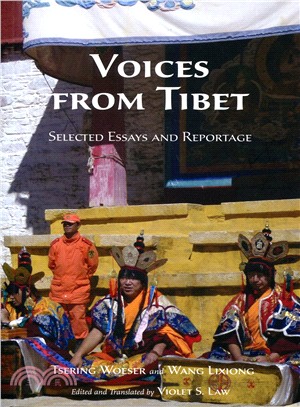 Voices from Tibet：Selected Essays and Reportage 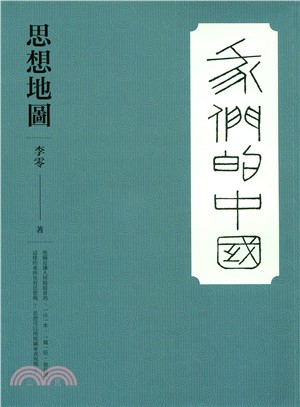 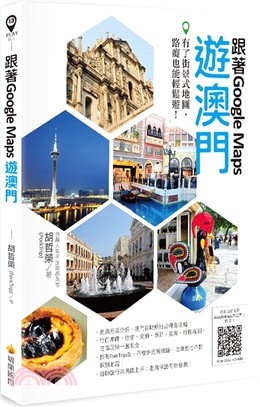 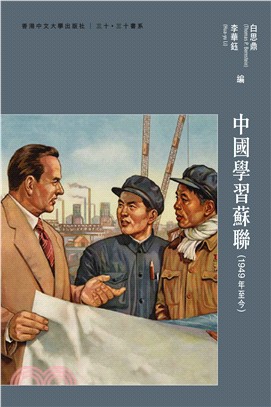