Life hasn't been the same for Jake Moon since his grandfather, Skelly, got Alzheimer's disease. At first Jake thought, no big deal, it was just a disease that made old people forget where they put their car keys. But he was wrong. It is a big deal. A very big deal.

For one thing, he can't invite friends over because Skelly might do something embarrassing like tell them to zipper their ""briskets,"" or Jake might reach into the freezer for a can of frozen orange juice and find Skelly's frozen pajamas there instead. He used to love spending time with his grandfather...but now he is mostly stuck fastening the Velcro on Skelly's sneakers, or wiping rice off his chin. It's like all of a sudden he's the grown-up, and Skelly's the kid. How can the one person Jake could always count on be fading as fast as -- well, as the moon.

Barbara Park, one of today's most popular and versatile authors, has created a funny, honest, and unforgettable portrait of a boy struggling to understand this debilitating disease and graduate to a more sympathetic and accepting relationship with his beloved grandfather.

Barbara Park is one of today's funniest and most popular authors for middle-graders. Her many successful novels include Mick Harte Was Here, which received fifteen state Children's Choice awards, including the Texas Bluebonnet Award; The Kid in the Red Jacket; and Skinnybones. She is also the best-selling author of the Junie B. Jones books, and Psssst...It's Me, the Bogeyman, a picture book.

Ms. Park lives in Scottsdale, Arizona, with her husband, Richard.

I'LL MEET YOU AT THE CUCUMEBERS 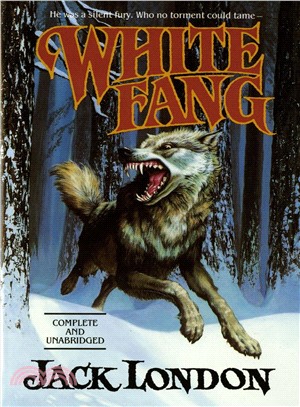 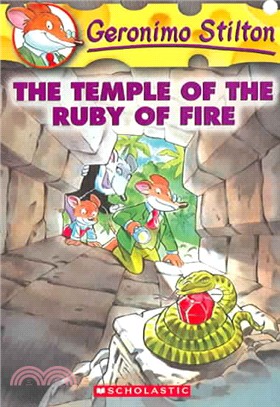 The Temple of the Ruby of Fire (Geronimo Stilton #14) 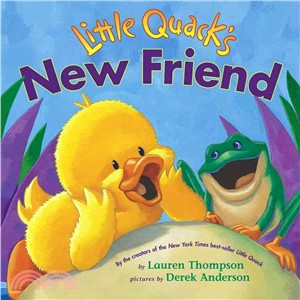 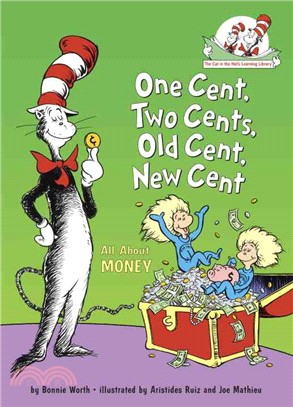 What a Good Big Brother! 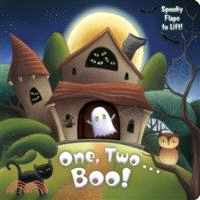 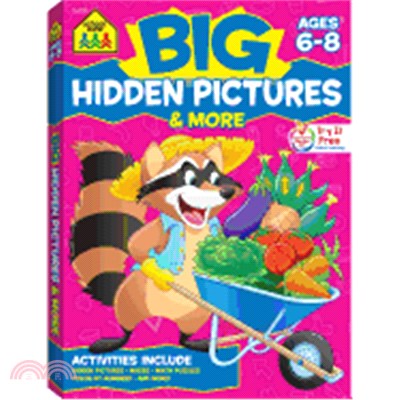 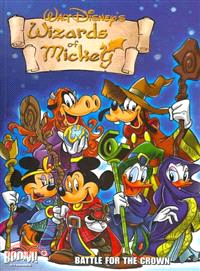 Battle for the Crown