The Taming of the Shrew
Robust and bawdy, The Taming of the Shrew captivates audiences with outrageous humor as Katharina, the shrew, engages in a contest of wills–and love–with her bridegroom, Petruchio, in a comedy of unmatched theatrical brilliance, filled with visual gags and witty repartee.

A Midsummer Night's Dream
Fairy magic, love spells, and an enchanted wood turn the mismatched rivalries of four young lovers into a marvelous mix-up of desire and enchantment, all touched by Shakespeare’s inimitable vision of the intriguing relationship between dreams and the waking world.

The Merchant of Venice
This dark comedy of love and money contains one of the truly mythic figures in literature–Shylock, the Jewish moneylender. The “pound of flesh” he demands as payment of Antonio’s debt has become a universal metaphor for vengeance. Here, pathos and farce combine with moral complexity and romantic entanglements, to display the extraordinary power and range of Shakespeare at his best.

Twelfth Night
Set in a topsy-turvy world like a holiday revel, this comedy juxtaposes a romantic plot involving separated twins and mistaken identity with a more satiric one about the humiliation of a pompous killjoy. The hilarity is touched with melancholy, and the play ends, not with laughter, but with a clown’s plaintive song.

Each Edition Includes:
‧ Comprehensive explanatory notes
‧ Vivid introductions and the most up-to-date scholarship
‧ Clear, modernized spelling and punctuation, enabling contemporary readers to understand the Elizabethan English
‧ Completely updated, detailed bibliographies and performance histories
‧ An interpretive essay on film adaptations of the play, along with an extensive filmography
William Shakespeare was born in Stratford-upon-Avon in April 1564, and his birth is traditionally celebrated on April 23. The facts of his life, known from surviving documents, are sparse. He was one of eight children born to John Shakespeare, a merchant of some standing in his community. William probably went to the King’s New School in Stratford, but he had no university education. In November 1582, at the age of eighteen, he married Anne Hathaway, eight years his senior, who was pregnant with their first child, Susanna. She was born on May 26, 1583. Twins, a boy, Hamnet ( who would die at age eleven), and a girl, Judith, were born in 1585. By 1592 Shakespeare had gone to London working as an actor and already known as a playwright. A rival dramatist, Robert Greene, referred to him as “an upstart crow, beautified with our feathers.” Shakespeare became a principal shareholder and playwright of the successful acting troupe, the Lord Chamberlain’s Men (later under James I, called the King’s Men). In 1599 the Lord Chamberlain’s Men built and occupied the Globe Theater in Southwark near the Thames River. Here many of Shakespeare’s plays were performed by the most famous actors of his time, including Richard Burbage, Will Kempe, and Robert Armin. In addition to his 37 plays, Shakespeare had a hand in others, including Sir Thomas More and The Two Noble Kinsmen, and he wrote poems, including Venus and Adonis and The Rape of Lucrece. His 154 sonnets were published, probably without his authorization, in 1609. In 1611 or 1612 he gave up his lodgings in London and devoted more and more time to retirement in Stratford, though he continued writing such plays as The Tempest and Henry VII until about 1613. He died on April 23 1616, and was buried in Holy Trinity Church, Stratford. No collected edition of his plays was published during his life-time, but in 1623 two members of his acting company, John Heminges and Henry Condell, put together the great collection now called the First Folio.
PrevNext 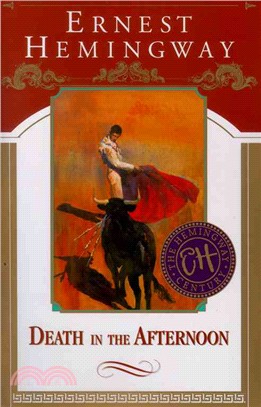 Death in the Afternoon

Across the River and into the Trees 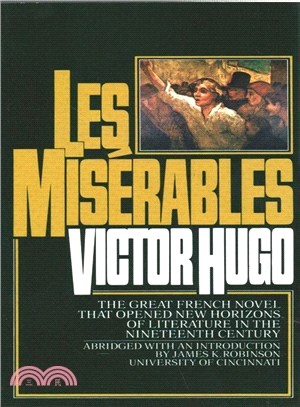 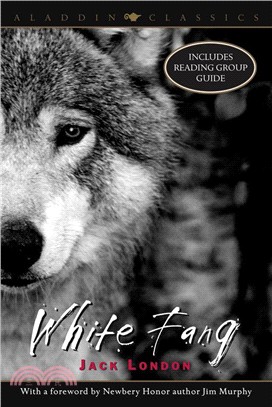